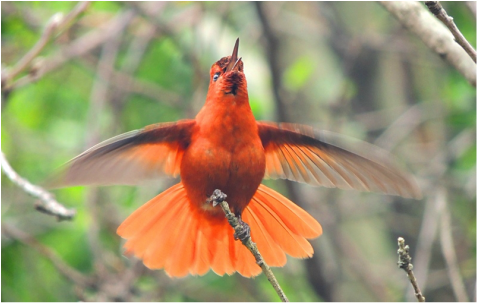 
Robinson Crusoe dreamed of sitting on the ground, seeing a man descend
from a great black cloud, in terrible brightness, the light scorching the earth.

But though this man’s countenance was dreadful, the great black cloud was a flock of
firecrowns.
Hummingbirds! As bright as a flame of fire, Crusoe said, so that I could but just bear to
look at it.

I thought the earth trembled, to my apprehension, he moved towards me, with a long
spear or weapon in his hand, to kill me;
I was here, and I was also at home, and I was Alexander Selkirk too, I was in the
imagination of men and women.

My name was Daniel, my name was Reader, and the countless people who allude to my
story, that know of me, I was of them, and also speaking to them.
I was gripped with anger, my dreams were of murder, and of the reasons why I might
justify doing it.

The firecrowns hovered before me, singing, the men and women, the man was facing me
with my face and the spear
I held in my hands. I didn’t know I knew how to sing, that what I was doing in my sleep
was singing.

To live on an island named after me, to become extinct on an island with my real name,
to be afraid, to be released from all fear, like a firecrown who has never seen a man
​     before. 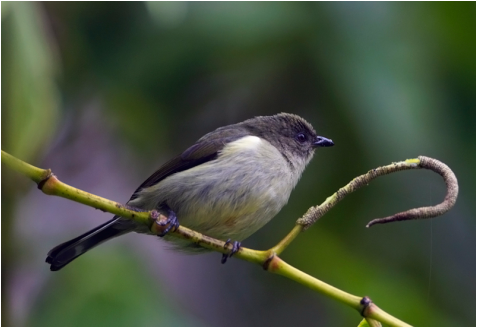 
One was found in 1867, another in 1933, in the mountains in Papua New Guinea;
they gave money to three of your popes, none of them got blessed, so they proclaimed:

May your cities swallow you wholebodied and spit out your pretty hats upon the
bourgeoisie.
May you forage in loneliness your fruit and small invertebrates, hover-gleaning like the
rest of us berrypeckers.

Since the species is patchy and localized in occurrence, it gets overlooked; one could be
behind
you right now. As your tongue forgets it lives in your mouth so you forget what
surrounds you.

Six hundred more popes, radiating fatherliness but still somewhat skittish among small
children
ventured forth into the forests, disturbing the ecosystem with their lumbering activities.

They declared unto the berrypeckers you’re allowed to stuff your face with all the bugs
you can catch.
You may thrive in degraded habitats, for you understand it differently from the way we
do.

And the obscure berrypeckers refused to come out of hiding, but their delegates said we
were here first;
it is you who require our dispensations. Neither silence nor wages will bargain us; we are
post-capitalist birds.

All the mirrors show a healthy you, which seems a stranger to you; be widespread,
cryptic
only to those unwilling to love you.

Ok, I’m sorry, I’m sorry, which is what all the popes are only able to say anymore.
Everyone gets their own pope these days, which is annoying,

but then the obscure berrypeckers carefully climb out of their sleeves
and they sing to each other, delighting you. 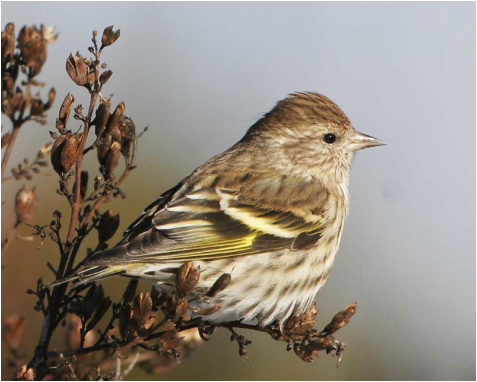 
It’s so true! I go there and I’m very concentrated. I stay so it’s chemical. In your genes
you make
chicks you know how to make nests for them. Don’t you just want to be what you already
are?

You can worship a deity that will always judge you but will never make up her mind no
matter what happens;
you can take an extra turn on the way home as a way to worship her.

Or migrate whenever. Have a crop so you can eat a lot for later. Don’t mind cold weather.
They insulate their nests
and the mothers never leave; they get fed by their husbands, that’s what we call a really
good strategy. 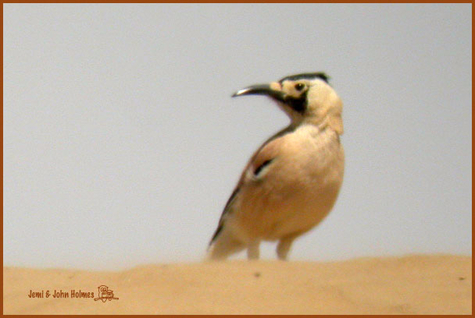 
Start in sequences of mountains, in progress or plantations, to leave alone/out/behind,
relinquish, abandon…
Cover has been severely affected by collection of the medicinal herb Cistanche salsa

(mostly found where ground-jays live), their nests, not on the ground, tucked into brush.
As two needs together, neither naming the other in the courts. No business is the silent
business.

The ground-jays go unpaid but neither are they slaves. Maybe you will never get paid.
Or you die after you’re in; your ghost lingers, and the ground-jays, seen in pairs or
families

of up to six, watch you, and go back to work. They’re about the size of your hand. No
one says
what they sound like but I hope their calls are raucous. We take turns, you scratch the
parts I can’t reach.

I dreamed I was working so hard I couldn’t tell if I was alive or dead, awake or asleep, I
was so focused
in my captivity, the never empty bowl of birdseed, the perch, the fear I was going to stay
like this.

To labor is to lose track of reciprocities, as the ground-jays hang out in truck stops,
adjusting
to us by picking through trashcans. We ought to model our empire on the way birds own
space.

But all the funding goes both to the people studying the medicine and those counting
the ground-jays that remain. There is no evidence anything works, only green verbs

in the mouths of those observing nature from positions of design and wealth.
A place describing/enclosing that which contains ruins, sparsely populated by ground-
​     jays with black, gently decurved bills.