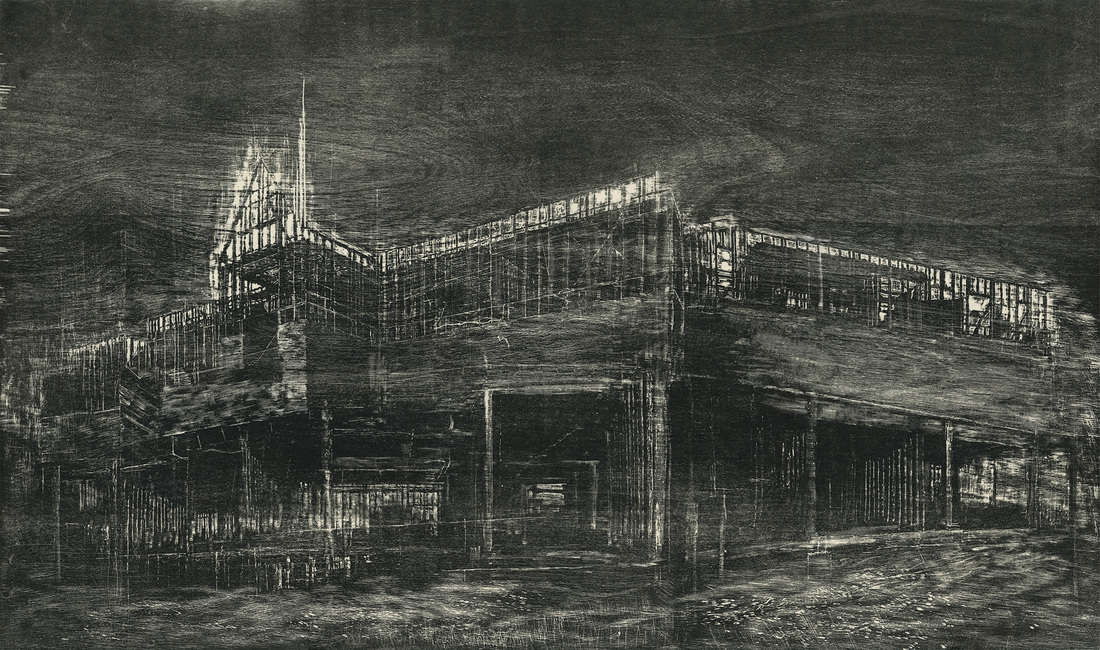 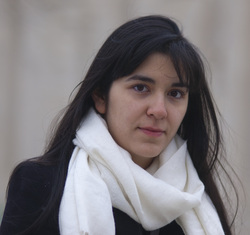 Kasey Ramirez grew up at the edge of the pine barrens in central New Jersey. Her prints and drawings explore the mysterious and spiritual nature of space, based on dreams and memories of certain locations, from sacred spaces to construction sites. She earned an MFA in Printmaking from Indiana University in 2012 and a BFA in Illustration from Rhode Island School of Design in 2008. She recently won First Place Prize in the 2012 Juried Exhibition at the Center for Contemporary Art in Bedminster, NJ as well as the Special Exhibitions Committee Award of a solo show, which will take place in September 2013.