—once I was a boy in the time of assassins & 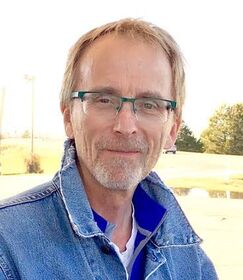 Dennis Hinrichsen's most recent work is schema geometrica, winner of the Wishing Jewel Prize from Green Linden Press. New poems are appearing or forthcoming in Abandon Journal, The Cincinnati Review, On the Seawall, The West Review, West Trade Review, and Witness.​